Free shipping on orders above $125 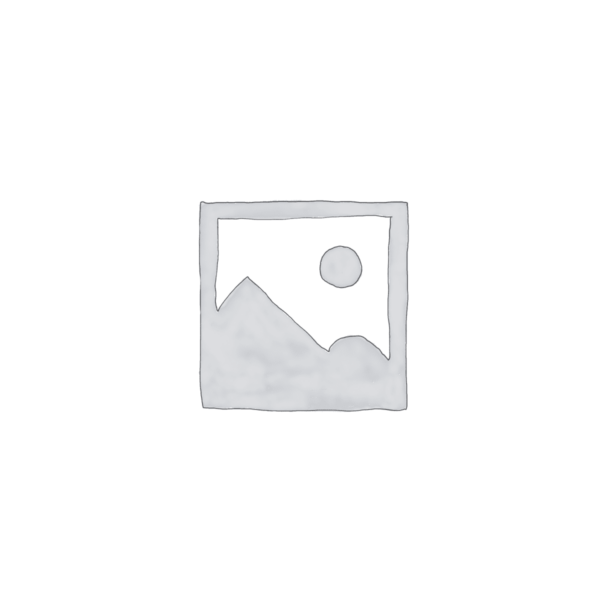 Inside the box of the Cavalier Genève BII Viso Jalapa Limited Release 2022 are 10 of the Limited Release cigars and one other cigar, which can be seen in the photo above towards the bottom of the box. It’s a different cigar that was rolled by the factory manager and general manager of Fábrica Centroamericana de Tabaco S.A. Cavalier is declining to disclose details about the 11th cigar.

Are you over 21? Please verify your age to visit this website.
X